A few mere years ago, the idea that you’d be able to get a decent gaming laptop for under a grand was a silly notion!  Now, there are a ridiculous number of them, and the bigger challenge is to figure out which ones are actually worth the money.  Without further ado, these are the absolute best gaming laptops under $1,000 on the market today! 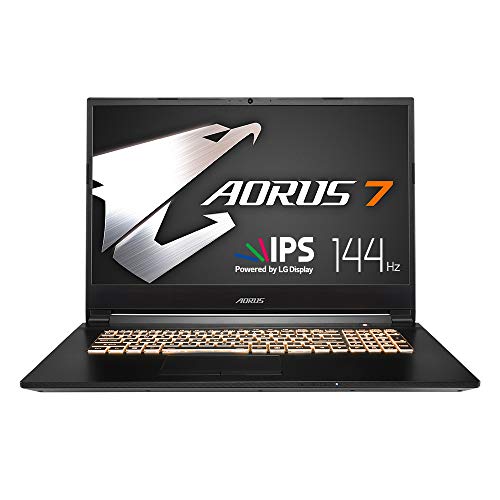 TheAORUS 7 wins the day here, as it is loaded with great and practical features that subvert expectations!  Equipped with an Nvidia 1660ti, 144hz panel, 16GB memory, a 1/2TB NVME and even an i7, this is something you’d expect to pay well over $1000 for!
The most subversive trait of the AORUS 7, however, is that it looks good.  Really good.  It’s extremely thin, and doesn’t have any sort of “gamer” aesthetics aside from the keyboard backlighting – which can be turned off or, ideally, subdued.

If you’re looking for a big, powerful gaming laptop that doesn’t look like it is what it is, go with the AORUS 7!

The Dell G3 3779 is another great gaming laptop from the venerable brand, and it just squeaks-in under the $1000 line!  Featuring a GTX 1050, Intel i5, 16GB of memory and a 2TB HDD – this thing is ready for some serious gaming!

You’ll also be happy to know that this rig is far from gaudy – it’s matte black body features a blue Dell logo and subtle blue accents – so no one will know you’re a gamer, should you choose not to tell them!

IF you like the idea of the top pick, but prefer to buy something from a more well-established brand, you can’t go wrong with the Dell G3 3779! 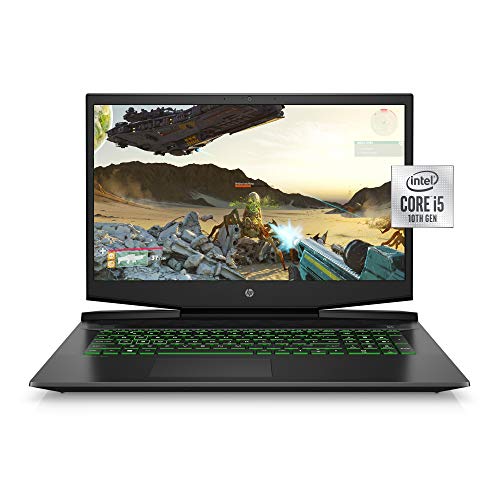 How do they make them so affordable

The HP Pavilion 17-cd1010nr is the absolute best pick for you if you want to save the most money possible while still coming out of this with a great gaming laptop!  This one has a GTX 1650, 10th-gen Intel i5, 8gb of memory and a 256GB SSD – not quite adept at multitasking or productivity tasks, but well-equipped for light-to-medium gaming!
The laptop is also surprisingly attractive for something in this price range – the black body features dark green accents and green keyboard backlighting. 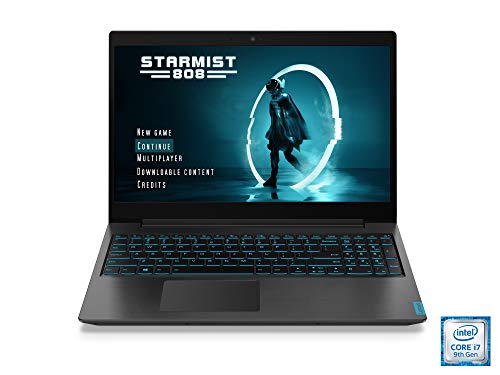 The Lenovo IdeaPad L340 is the best for you if you don’t want to spend more time plugged-in that absolutely necessary!  Equipped with a GTX 1650, Intel i7, 8gb of memory and 1/2TB NVME, this machine is absolutely ready to tear through some games!

The laptop also looks amazing – arguably better than any of the others on this list!  Plus the focus on battery will be nice for those who like to travel or who simply don’t want to be tethered to a wall all day!

If you’re looking for a solid alternative, this is the one for you! 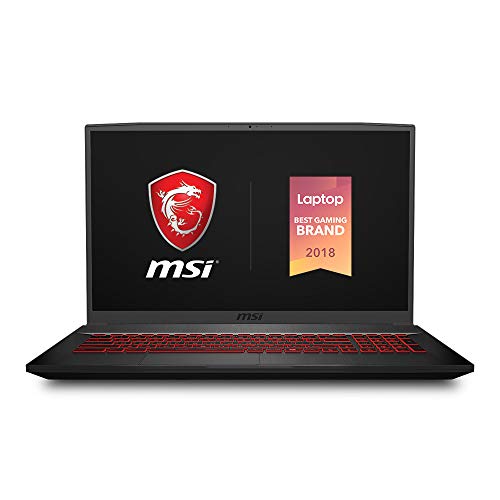 The MSI GF75 Thin is a great choice if you need a big laptop that still fits in your backpack!  This sleek notebook is loaded with great gaming components such as a GTX 1650, 1/2TB NVME, 8GB memory and an intel i5.  The star of the show, however, is the sleek black body that somehow measures less than one inch in thickness!

If you travel for tournaments or simply need a big laptop that you can take anywhere without needing a suitcase, the  MSI GF75 Thin is a great, affordable laptop that should check all of your boxes!

There aren’t going to be very many machines this big that do a great job at this price point – focus on the following to make sure you’ve found the diamond in the rough:

The screen panel is one of the most expensive components for manufacturers to put in their laptops, and sadly, it’s one of the first things that get downgraded in attempts to lower costs.  Rest assured that all of the laptops on this list have great displays!

Let’s face it, a big laptop with a huge display and a GPU is not going to last long off-power.  Big batteries are one of the last upgrades you’ll want to spend extra on, so it’s safe to assume that none of these laptops are going to last more than a couple of hours off-power.  If you really need something that’s more portable, you’re barking up the wrong tree!

Though the laptops on this list are all very handsome, many bigger laptops are something of an eyesore!  You won’t find anything with an aluminum unibody in this price point, but rest assured that you won’t be embarrassed to be seen typing away on one of these!